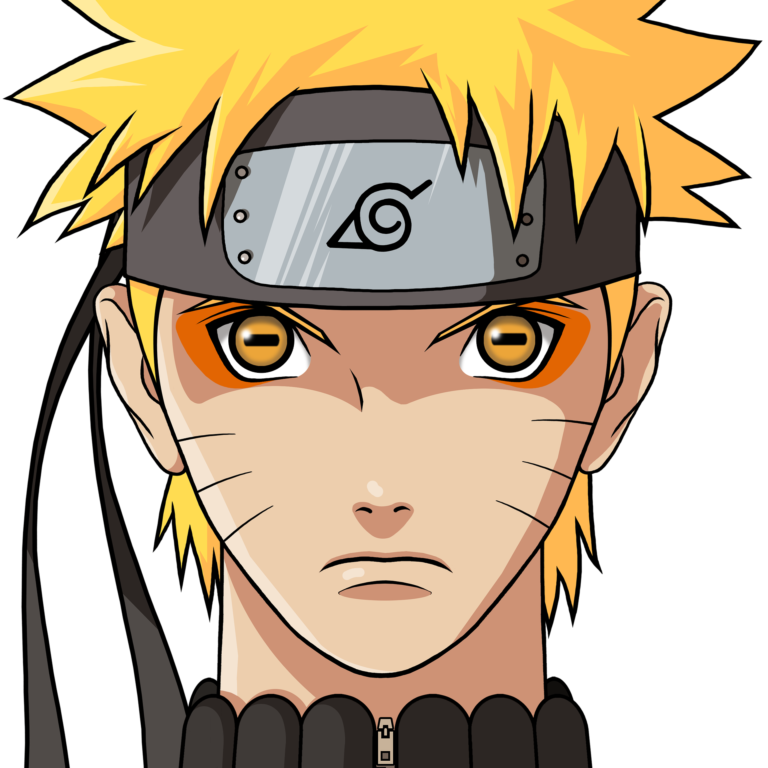 There’s no disputing that Naruto is one of the strongest anime characters of all time.

However, even insanely powerful anime characters have been known to die during a show’s run. So, will Naruto suffer the same fate?

There are various theories and facts that suggest Naruto’s death and his survival.

So, let’s look at each in turn. I’ll start on an optimistic note by looking at theories about why he might survive.

1. Naruto Plays a Crucial Role in the Franchise

For starters, the story begins with Naruto.

He’s the titular character of Naruto and Naruto Shippuden, both of which span hundreds of episodes; making up a total of 720 episodes.

And well, we can all agree – that’s a lot of episodes centering on the life of a single character.

Without him, neither of those shows would exist. And this makes him the most important character in both.

In Boruto, Naruto’s role is significantly reduced, with him only popping up now and then.

This is understandable because the story isn’t his anymore, but his son’s. However, despite his limited appearance in the series, he still has a strong presence.

Although the story is about Boruto’s journey, Naruto’s accomplishments loom over the boy, so much so that Boruto often gets compared to him.

So, while we don’t see much of Naruto in Boruto: Naruto Next Generations, we aren’t allowed to forget about him; because his presence in the anime is strong.

If Naruto is killed, then the story might be considerably affected. And he’s such a huge part of the Naruto-verse that it doesn’t seem like he’ll be killed off.

2. Naruto is Too Much of a Badass

On the scale of badassery, Naruto’s pretty much up there. In retrospect, he’s brave, determined, a skilled fighter, and he always faces his enemies and wins.

Naruto is one of those characters who’s able to accomplish a lot; despite numerous obstacles in his way.

As a boy, he mastered the Multi-Shadow Clone Jutsu, which is no small feat. It’s especially cool, seeing as he’d struggled with it previously. And he could hardly summon a single shadow clone.

As a teenager, he beats Pain, defending Hidden Leaf Village from destruction.

Then there’s Kurama, the nine-tailed fox that lives inside Naruto. Kurama is a cruel, vicious, havoc-wreaking, and formerly human-hating spirit.

Naruto is able not only to befriend the spirit but also get on the side of humans. He learns to control Kurama’s power, and the spirit ends up fighting alongside him to save the world.

Wait, remember his fight with Isshiki?

Naruto ends up beating the villain, who’s arguably the most powerful antagonist in the history of the Naruto franchise.

Naruto assumes the position of Hokage after Kakashi, the Sixth Hokage, retires. He spends hundreds of episodes working toward this goal, 720 to be exact, and it pays off.

The fact that he can hold on to his childhood dream even when it seems impossible is impressive.

With all the awesome stuff he’s done, it would likely take a lot to kill Naruto. I mean, he defeated the ultra-powerful Isshiki and came out alive.

Now, it could take, say, a hundred Isshiki’s, to beat Naruto. He’s proven too good to be beaten.

3. Fans Would Hate It

And his popularity continues to endure two decades after the manga was first released. Many fans of the series grew up reading manga or watching the anime.

We’ve seen Naruto go from a boy to a man with a son of his own. So, there’s a lot of nostalgia when they think about the series.

People have gotten so used to him that if he were to die, they would feel his loss strongly.

Having him go through everything he has only to kill him off would greatly upset fans. I mean Naruto is someone they’ve rooted for since 2007, the perfect example of an underdog.

Even though he has finally become the Seventh Hokage, thereby accomplishing his lifelong dream, fans continue to root for him.

More so, he’s a character many people can see themselves in. And their love for him keeps them invested in the story.

Based on this, it wouldn’t make sense for series author, Kishimoto, to kill off such a fan favorite.

1. The First Episode of Boruto: Naruto Next Generation Hints at His Death

In the opening scene of Boruto’s first episode, we see that Hidden Leaf/Konoha, Naruto’s village, has been destroyed.

Kawaki and Boruto are amid the ruins, and their conversation is ominous and highly suggestive of Naruto being dead.

Kawaki says he’ll “send Boruto to the same place he sent the Seventh Hokage,” which sounds like really bad news.

Where else could he have sent Naruto besides the afterlife?

Kawaki also says that the age of shinobi is over – also bad news. After this glimpse into the future, the story returns to the present, in which Naruto is alive but maybe not for long.

During his and Sasuke’s fight against big bad Isshiki in episode 218, Naruto uses Baryon Mode to defeat him, resulting in the death of Kurama.

Baryon Mode grants Naruto access to vast amounts of power, but it also burns through Kurama’s chakra, causing him to die.

Kurama is a spirit with enormous power which has helped Naruto defeat his enemies time and again.

And while Naruto is a skilled shinobi in his own right, much of his strength comes from Kurama.

Now that Kurama is dead, Naruto is severely weakened.

Even though he still has other chakras and is a capable fighter, Naruto is no longer the unbeatable force he once was, so it would be easier for him to be killed.

One positive outcome of his battle against Isshiki, besides beating him, is that Sasuke survives the fight as well.

So although Naruto has lost one dear friend, he still has another to fight alongside him. And he’ll need Sasuke now more than ever to help him in the coming battles.

3. It Isn’t About Him Anymore

As much as people love Naruto, he is no longer the main character of the series. And the show must go on.

The current focus is on his son, Boruto; relegating Naruto to the background.

Without the armor of the role of the titular character, Naruto has become expendable. If anything were to happen to him, it might affect the story a little, but things would carry on.

Even the main characters sometimes die. So, as a side character in Boruto’s story, Naruto’s chances of dying are much higher.

4. Sasuke Has Lost His Rinnegan

Sasuke is one of Naruto’s closest friends, an ally, and an extremely powerful shinobi. Without his Rinnegan, he is weaker than before, just like Naruto is without Kurama.

Now that Naruto has become weaker, he needs a strong ally by his side, and Sasuke just isn’t as strong anymore.

What Episode Does Naruto Die?

However, if the Boruto prologue is to be believed, he will soon be. We can’t say for sure when it’ll happen, but it might be closer than we think now that he has lost Kurama.

What Do We Know, So Far?

Whether or not Naruto dies, we’ll have to stick around to find out.

To Sum It All Up…

He doesn’t have Kurama’s power to back him during a major fight. And even worse, his closest ally – Sasuke – is in a somewhat similar situation.

And that begs these questions:

Only time will tell…

Feel free to leave a comment below. I’d love to hear your thoughts on this.

What Episode Does Naruto Die?

Kurama dies in episode 218 in the fight with Isshiki. We don’t know for sure what episode Naruto will die in. However, we do know that it may be the episode shortly before or when the Hidden Leaf is destroyed in Boruto’s prologue.

How Did Naruto Die?

Although greatly weakened by losing Kurama, Naruto isn’t dead yet. But Boruto’s prologue suggests that the great ninja would be done in by Kawaki.

How Does Naruto Die In The End?

Naruto doesn’t die at the end of Naruto: Shippuden. Instead, he survives and becomes the Seventh Hokage. But he will most likely die in Boruto’s story.

How Do Naruto And Sasuke Die In Boruto?

As of this writing, both Sasuke and Naruto are still alive in Boruto. However, Kawaki and Boruto’s conversation in the prologue suggests that Kawaki killed Naruto. Also, speculations suggest Sasuke might also be killed. That’s because Boruto uses Sasuke’s sword and cloak in the fight against Kawaki.