Skip to content
Home » Anime » How Old Are The Naruto Characters?

How Old Are The Naruto Characters? 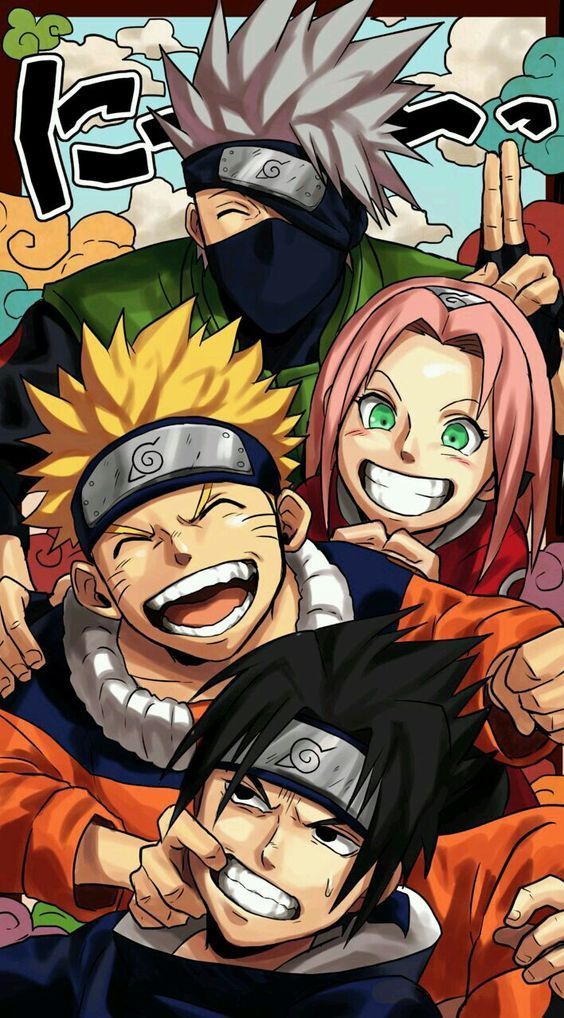 That Naruto serialized for over 15 years and gathered a cult-like following. Fans of the show may wonder how old some of the characters are. Well, let’s find out.

How Old Is Naruto?

Naruto Uzumaki is a well-known anime protagonist. He is a ninja of the hidden leaf and the Jinchuriki of the nine-tailed fox.

Naruto had a hard childhood. He grew up receiving undeserved hate from the villagers around him.

He didn’t let this get him down. Naruto worked hard to earn the respect of the village. He has fought through many difficult battles.

Naruto never gives up and always prevails due to the strength of his resolve.

Sasuke and Naruto are two sides of a coin. They both had rough childhoods.

Where Naruto chose to see the bright side, Sasuke embraced the darkness. Sasuke chose the path of vengeance and chased his brother to the ends of the earth.

Itachi killed his parents and his clan. Sasuke channeled his hatred of Itachi and fought to become stronger.

Sasuke ends up killing Itachi before he can learn the truth. Sasuke saw the error of his ways and wants to redeem himself.

Sakura is a powerful kunoichi from the village of the hidden leaf. She loves Sasuke.

Sakura soon realized that she was over-relying on Naruto and Sasuke. She fought to become stronger while hoping that Sasuke would return.

Sakura develops her fighting spirit as a medical ninja. She supports Naruto and Sasuke in battle and always has their backs.

Neji was a ninja from the Hyuga branch family. However, Neji grew to dislike the main family because his father died when he was young..

Neji believed that some are destined to be powerful. He thought hard work could not defeat destiny.

Neji gains a new perspective on life after fighting Naruto. He stops alienating the main family and accepts his father’s passing.

Neji gave his life to protect Hinata. He was truly a selfless man and will forever be remembered in our hearts.

Hinata is the heir to the Hyuga clan. Her younger sister often overshadowed her as a child.

Hinata did not have a lot of confidence when she joined the academy.

She always watched Naruto and became inspired by his determination. Hinata decided that she would become strong enough to stand by his side.

Hinata is incredibly shy. She develops strong feelings for Naruto but rarely talks to him during the show.

She continues to watch him from a distance and finally summons the confidence to talk to him.

Shikamaru is a natural-born strategist. He is easily the smartest among his friend group and often guides the flow of battle with his mind.

Shikamaru is also lazy and prefers to avoid unnecessary conflict.

He graduated at the top of his class and was the first of his friend group to become a Jonin.

Shikamaru both respects and admires his comrades. He was among the first few people to recognize Naruto and has supported him ever since.

Rock Lee is an energetic fighter who always tries his very best. However, he cannot use chakra and is determined to prove that he can still be a great Ninja.

Lee was bullied in the academy because of his inability to use chakra. However, he trained his taijutsu religiously.

Lee met Guy, a teacher that believes in his dream. Lee is an incredibly skilled fighter and easily dispatches most of his foes.

Kakashi is the Jonin in charge of team 7. He is an exceptionally skilled ninja, renowned for his ability to copy any skill he sees with his left eye.

Kakashi wasn’t always a copy ninja. He faced a series of tragedies that ended with his allies dead.

Kakashi believes there’s nothing worse than a ninja who would abandon his allies.

Tenten is a weapon master that dreams of becoming a powerful kunoichi.

She mocks Lee for being so determined to beat Neji. She recognizes Neji as a genius and often looks to him in the middle of a fight.

She comes to respect Lee as well and recognizes his hard work and determination.

Tenten doesn’t get much screen time on the show. There’s even a running joke about Naruto’s swing appearing more than her.

Jiraiya was a ninja heralded as one of the strongest in history. He was a legendary Sannin and became Naruto’s teacher.

Jiraiya is skilled in high-level ninjutsu and taijutsu. He summons frogs and can even utilize frog sage mode.

Naruto and Jiraiya meet, and he becomes Naruto’s teacher. The pair form a strong bond during the show.

Naruto learns a lot from Jiraiya. He becomes a father figure to Naruto. Naruto becomes deeply saddened when Jiraiya passes.

We can see that their birthdays are spread across the year and that the characters vary greatly in age. This is one of the reasons Naruo appeals to such a wide audience.

Do you share a birthday with your favorite Naruto character? Let us know in the comments.

Which Naruto characters are born in January?

Which Naruto characters are born in November?

Some of the Naruto characters born in November include Lee, Jiraiya, Shizune, Rin, Izumo, and Kagari.

Who are the oldest characters in Naruto?

The oldest characters in Naruto are Kaguya, The Sage of Six Paths, Hamura, and Zetsu.

How many female characters are in Naruto?

Naruto has an extensive list of over 50 female characters.

How many male characters are in Naruto?

Naruto has over 40 male characters.