Skip to content
Home » Anime » Does Choji Die in Naruto?

Does Choji Die in Naruto? 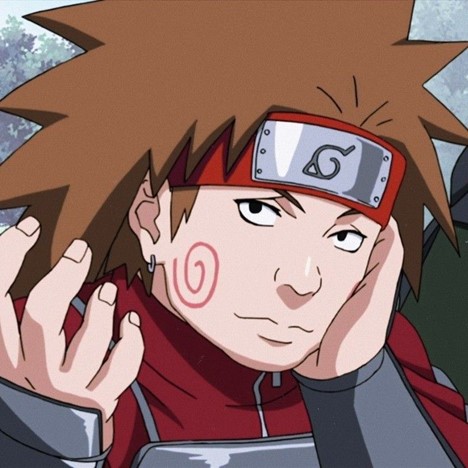 Naruto is a show that often features in anime discussions. It has a well-written plot and a wealth of endearing characters for fans to sink their teeth in. Choji is one of the more likable characters on the show, but does he die?

Facts and Theories About Choji

Choji is a frequently seen supporting character on Naruto. He is a pleasantly plump snack lover and is often the butt of fat jokes from his friends.

Choji goes through great character development during the chunin exam arc when he brushes with death. Thankfully, he remains his cheerful and dependable self throughout the show.

Choji is a large character with spiky brown hair that reaches as low as his waist in part 2. Choji has black eyes, which are occasionally squinted.

In part 1, Choji wore a green haori over a white shirt with the kanji for food printed on it. This changes to a red suit with plated armor on his torso, arms, and skirting his upper leg.

Choji becomes rather tall in part two when compared to his friends. While he remains pleasantly plump, his weight is better-distributed thanks to his height.

Choji grows incredibly skinny when he uses his clan’s secret technique. This is because it burns a lot of calories.

Choji is a member of the Akimichi clan, one part of the famous Ino-Shika-Cho combination. He was born with the bloodline limit that allows him to expand parts of his body for combat.

Choji could only expand his torso into a large ball as a child. He used this and fast spinning to crush his opponents.

Choji later mastered his clan’s technique through rigorous training and learned to expand individual parts of his body. He could only achieve this before through the use of food pills. Finally, he mastered the skill to the point of enlarging his entire body and becoming a giant.

Choji’s clan has a secret forbidden skill that manifests as chakra butterfly wings. This skill burns a lot of calories and could easily kill a novice user.

The Butterfly Bullet Bombing technique allows users to condense their chakra at their fists and inflict great damage.

As an adult, Choji is recognized as the physically strongest man in the village of Konoha.

Choji is a jovial guy. He can usually be found minding his own business and enjoying the snacks he loves.

Asuma often described Choji as kind to a fault, due to his unwillingness to harm people. Choji turned his kindness to strength and determination to protect his friends.

Choji can be sensitive to discussions about his weight. His friends often try not to call him a fatty because of his tendency to explode when this happens.

Choji grows as a character as the show progressive and matures in his way of thinking.

What Episode Does Choji Die, and How?

Choji has had quite a few near-death experiences. He came very close after his battle with Jirobo. The red pill took quite a toll on him, but the village medical team saved his life. Choji survives through all of Naruto and is still alive in the sequel.

In which episode does Choji die?

Choji comes close to dying during his fight with Jirobo in episode 113, but he survives.

Who suffered the most in Naruto?

Many would argue that Itachi suffered the most in Naruto.

Kiba took on many dangerous missions throughout the course of Naruto but he never died.

ChoCho is still alive in the present events of Boruto.