Skip to content
Home » Anime » Does Sasuke Die in Naruto?

Does Sasuke Die in Naruto? 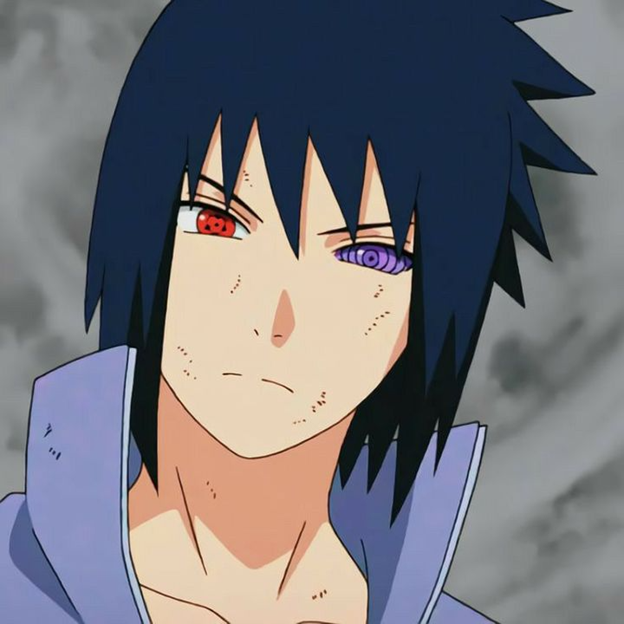 Naruto is one of the most iconic Anime shows ever to be released. It’s famed for its captivating world-building, endearing characters, and storyline. Sasuke is a powerful plot driving force on the show, but did he die?

Facts and Theories about Sasuke

Sasuke is an Uchiha, one of the strongest clans in the entire show. He grew up with parents that loved him and a brother he respected.

Sasuke’s life changed when he returned home to find all the members of his clan murdered, including his parents. Sasuke dedicated his life to avenging his clan by killing the culprit, his older brother.

Sasuke is a fairly tall guy with long black hair and black eyes. He was generally regarded as a good-looking guy by his peers, earning the affection of many girls.

In part one, Sasuke wears a blue short-sleeved, high-neck shirt over white shorts. Alternatively, he also wears a black one-piece. Both outfits included the Uchiha insignia on the back of his top.

Sasuke’s clothing sense changes in part two. He wears dark blue pants with a blue cloth secured to his waist by a purple rope. His shirt changed four times. First, he had a white shirt opened down the front. This later changed to a grey, back to white, and then back to grey again.

While a talented child, Sasuke was often overshadowed by his older brother, Itachi. He trained hard to live up to his brother and often watched and learned from him.

Sasuke impressed his father by mastering the fireball technique at a young age. It was the first Jutsu he ever learned and featured in his fighting style throughout the show.

Sasuke is an Uchiha and later unlocks the Sharingan. The Sharingan is an ocular technique that allows the user to read and sometimes copy their opponent’s moves in its base form.

Sasuke combined this with his taijutsu skills and became a force to be reckoned with. He also evolved his Sharingan to the highest form and later attained the Rinnegan.

Sasuke masters a long list of techniques tied to his ocular techniques and becomes a fearsome ally and foe. He and Naruto became strong enough to face Madara Uchiha, the strongest Ninja in all of history.

Sasuke strongly contrasts Naruto’s jovial personality during the show. Like Gaara, Sasuke was much happier as a child, but all of that changed after his parents died.

Sasuke becomes fixated on revenge and killing his older brother. This shapes his personality and his actions for the rest of the show.

Sasuke has a cold disposition while in the ninja academy and prefers to work alone. He respects strength alone and forms a rivalry with Naruto.

Sasuke and Naruto grow close as the plot progresses, and he later admits that Naruto is his dearest friend.

Sasuke tones down his abrasive and rash personality after his final battle with Naruto. He seeks to atone for all his sins and fights to rebuild his relationship with the village.

What Episode Does Sasuke Die, and How?

Sasuke spends most of the show chasing his misguided ambitions. While he brushes with death a few times, he never actually dies during the show. Sasuke came very close during his battle with Danzo, but Obito saved him.

Who killed Sasuke in Naruto?

Does Sasuke die in Boruto?

While Sasuke has had his fair share of near-death experiences, he is still alive.

In which episode does Sasuke die?

Does Naruto Die in Boruto?

While Naruto has come close to dying in Boruto, he is still alive.