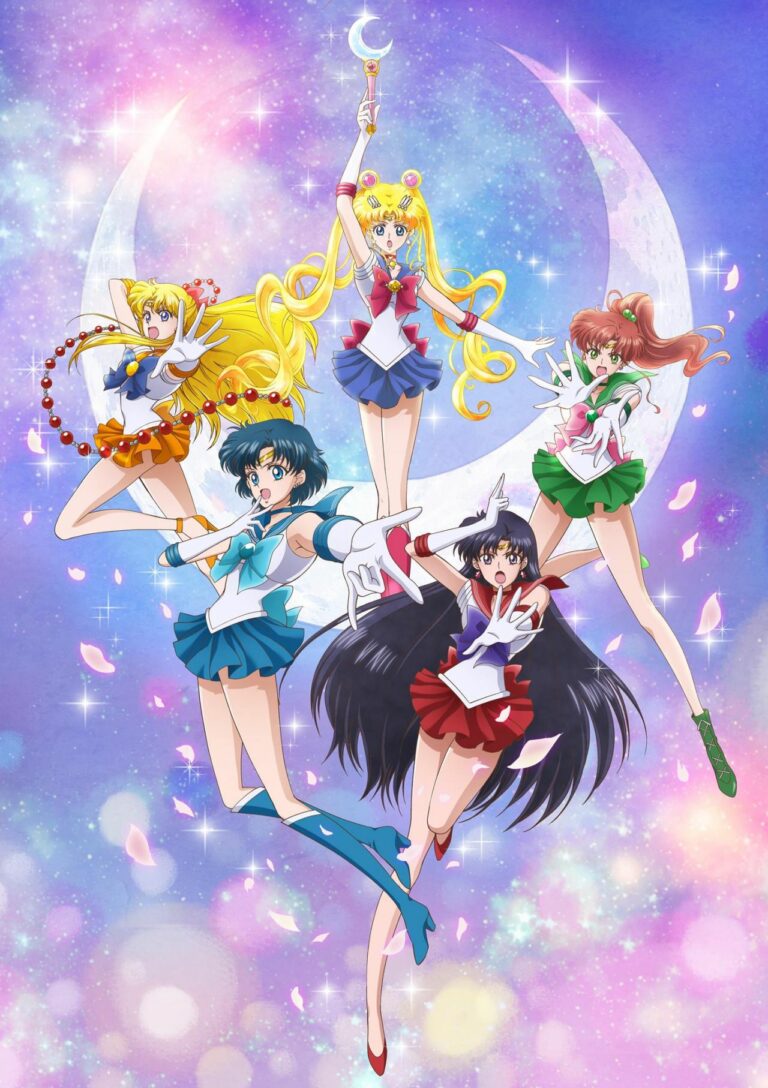 Sailor Moon is one of the industry-defining shows from the late nineties. The show featured a diverse cast of characters and a thrilling plotline.

Some fans may wonder how old the characters are. Unfortunately, while unique, the Sailor Moon art style doesn’t make discerning age easy.

We have you covered. Here are the ages and birthdays of memorable characters from the show.

Usagi Tsukino is a below-average high school student who gains the ability to transform into Sailor Moon.

Usagi saved Luna, and as a reward, she earned a magic brooch that transformed her into Sailor Moon.

Usagi steps up to fight the enemies that threaten the earth. She battles evil with the help of the mysterious Tuxedo Mask and the friends she makes along the way.

Usagi isn’t exactly a grade-A student. Nevertheless, she fights to balance her real life with her secret life daily.

Usagi and the other Sailor warriors fight to protect the earth from the Dark Kingdom in the first season.

They find themselves in many sticky situations but overcome their trials together and emerge stronger.

Ami Mizuno is the second Sailor Warrior to appear on the show. She is the intelligent and quick-witted Sailor Mercury.

Ami preferred to keep to herself before she met Usagi. She spends most of her time reading and is incredibly intelligent.

Her classmates think she is snobby because she is shy and prefers to keep to herself.

Usagi reaches out to her, and they become great friends. Ami is the brains of the operation. She is the glue that holds the group together.

Ami is surprised by her powers the first time Luna uncovers her transformation.

As the plot progresses, she grows into her role and becomes integral to defeating the Dark Kingdom.

Rei Hino is the hot-headed member of the Sailor Warriors in more ways than one. She is the third warrior to appear on the show.

Rei was a shrine priestess. Her story begins with a series of bag predictions and dissatisfied customers.

She is kidnapped, but Sailor Moon comes to the rescue, and Usagi awakens to her powers as Sailor Mars.

She proceeds to defeat her captors and the earth free the kidnapped people.

Usagi and Rei don’t exactly get along. They bicker during the show and can get on each other’s nerves.

Usagi and Rei respect each other. They may argue a lot, but they are friends.

Minako Aino is the alter ego of Sailor Venus, formerly known as Sailor V. She has the most experience among the Sailor warriors.

Minako lived in London, where she fought against the Dark Kingdom as Sailor V. She was presumed dead after a particularly heated battle.

Minako survived. However, she learned that her closest friend and her boyfriend were in love.

She decided to leave and later joined Usagi and the other Sailor warriors in Japan. Minako is serious about her battle with the Dark Kingdom.

She lightens up in subsequent episodes. Minako becomes cheerful, and her character seems air-headed.

Makoto Kino is a tall girl who saves Usagi from a group of bullies. She is the alter ego of Sailor Jupiter.

Rumors circle the school about Makoto. Many believe she was transferred for fighting, and they avoid her.

While the school thinks Makoto is a delinquent, she is just a victim of circumstance.

Makoto enjoys cooking, gardening, and crafts despite her tomboyish appearance. However, she is hard to approach because of her height and fighting ability.

She is a sweetheart once you get to know her.

Makoto cannot stand bullies. She is a trained Karate Practitioner and knows how to fight. She displays her tough side when necessary.

Chibiusa is from a dark future and has returned to find Sailor Moon. Fortunately, Sailor Pluto sent her back in time and warned her not to return without Sailor Moon.

Chibiusa is technically Usagi’s daughter. But, sadly, she finds a hard time connecting Usagi with her mother.

Usagi is much older in the future, and her personality also grows. Chibiusa is always on Usagi’s case about Mamoru, her father.

Chibiusa is a lot like Sailor Mars. She also likes to make fun of Usagi. 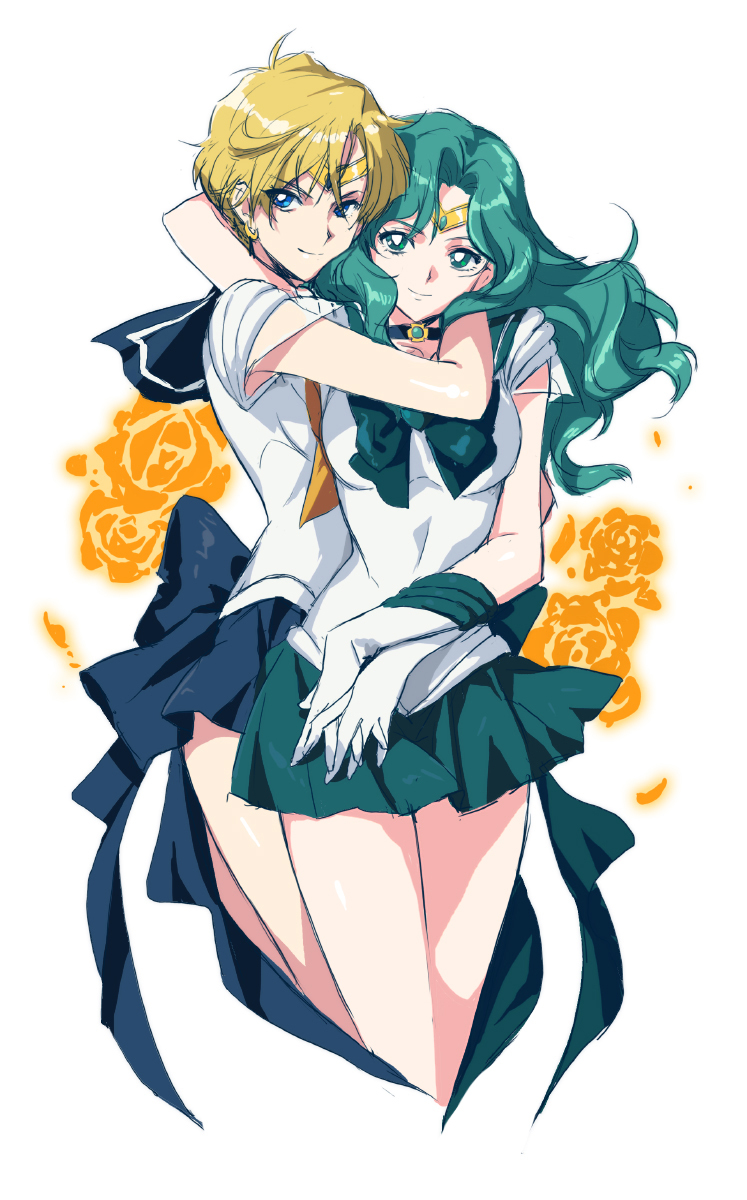 Michiru and Haruka are not among the first five Sailor warriors. However, they are unique and well-designed as a couple.

Haruka is tomboyish and Michiru is feminine. Their personalities also contrast, but they get along well.

Michiru and Haruka make an official appearance in Sailor Moon S. They are both resolute in their battles, and their synergy in combat is admirable.

Usagi and her friends confuse Haruka for a boy the first time they meet her. They were disappointed to find out otherwise.

Now, we have covered the ages and birthdays of the memorable Sailor Moon characters. Do you think the mangaka adequately represented their ages in the show?

Do you share a birthday with one of your favorite characters? Feel free to drop a comment below!